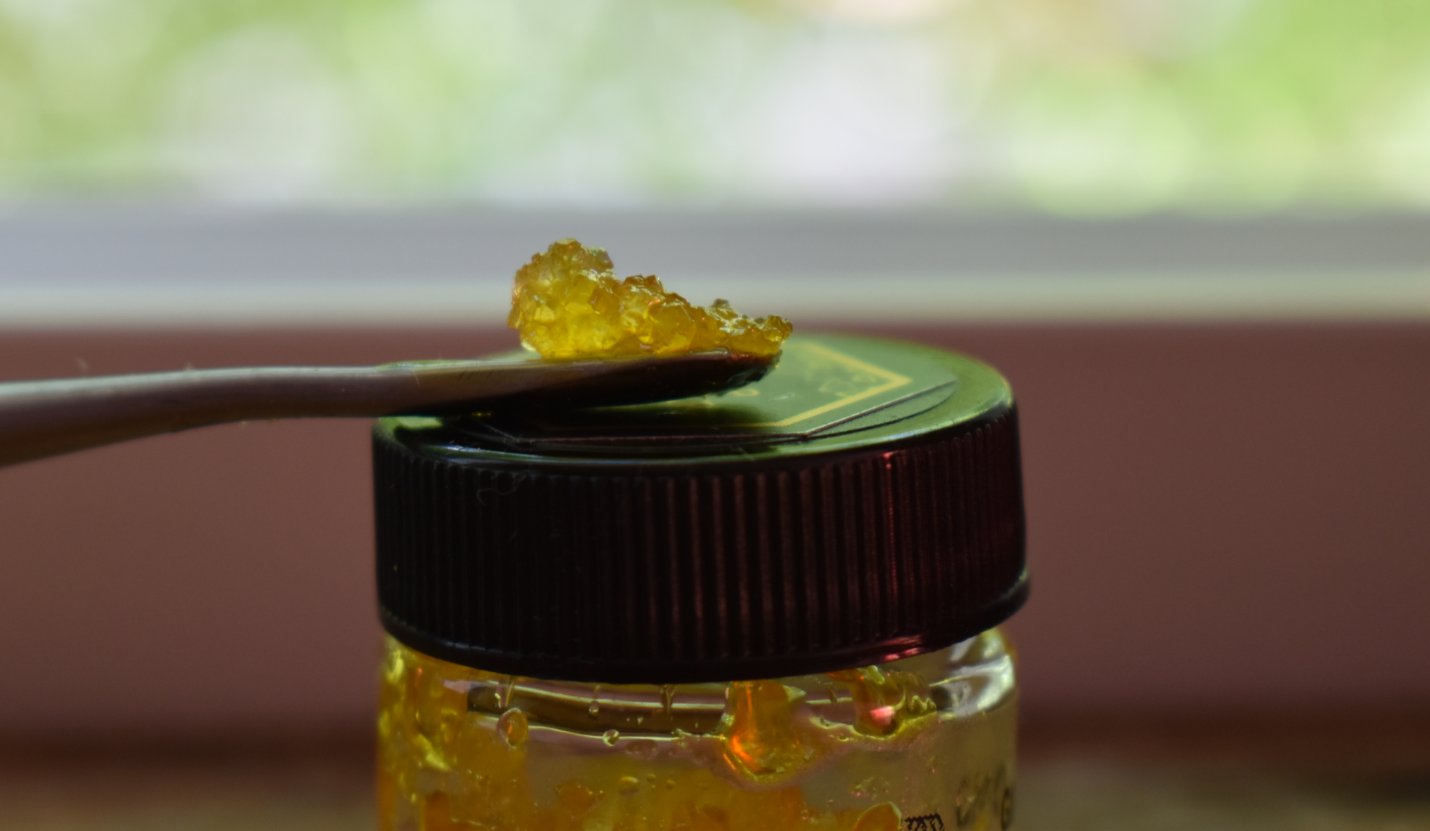 A cannabis flower fan hasn't lived until they’ve dabbed some live resin. There's a lot of buzz about this cannabis concentrate. And one might wonder what the hype is all about. Well, the production of live resin preserves all the flavors and aromas of living plants. Production of other kinds of concentrates purges some of the terpenes in the process. They also lose some of the other cannabinoid compounds. That can lessen the taste, smell and even some effects of the final product. That’s why some cannasseurs vastly prefer live resin.

What Makes Live Resin So Special?

A dab is a dab, right? Not necessarily. So, what’s the difference? It has to do with how it’s made. Live resin is an extract of fresh cannabis plants. There's no drying or curing. Harvested cannabis is instead frozen. It's chilled to a super-cold temperature. That's how producers extract cannabinoids and terpenes, thus preserving them. And that means more flavor, better smell and more potent effects.

It’s kind of a mellow yellow. It’s a bit more vibrant than other medical marijuana concentrates, which are browner. That’s because of the abundance of terpenes. They bring out the brighter color.

Having not been dried, live resin also tends to be more fluid. Owing to the terpene concentration, it feels softer. It’s more malleable.

Is There More Than One Kind of Live Resin?

Varieties of live resin include sap, sugar, budder or sauce. The differences have to do with the viscosity. Viscosity is the thickness of the liquid. Sap is like a thick syrup. Sugar is soft, grainy and wet. Budder varies from sticky smooth to more of a crumble. Sauce is the runniest form of live resin.

How Do You Dab Live Resin?

Dabbing involves a water pipe or bong. Instead of a rounded bowl it has a flat surface called a nail. Bongs tricked out with nails are called dab rigs. The live resin dabber has a spoon-shaped tip. Use a dab stick to touch the live resin to the hand-torch heated nail.

When taking a dab, preheat the nail by a torch flame. Striving for the proper temperature is vital. Nails need to tolerate heating to higher temperatures. But if the nail becomes too hot you risk losing some of the flavor and effects that make live resin so distinctive. Conversely, if your nail is too cold then the live resin won’t vaporize. There must be a balance in heating to activate the cannabinoids and terpenes. That allows for optimum effect. And optimum effect means optimal enjoyment.

Then just breathe in through the mouthpiece. Live resin will provide a more robust flavor than concentrates from cured cannabis. The smell is even danker. And some find the potency unparalleled.

Many cannasseurs love live resin. Why wouldn’t they? It has all the organic taste of the raw buds with the terpenes intact. Many prefer the smell and the effects to other forms of cannabis concentrate. From the deepfreeze of production to the flame of the dab torch, live resin dabs are something special.